About Us Get InvolvedDonate Today

In recognition of the common overlap in mission and professional members within AECMN and APHOES, the first Joint National Conference of the two organizations began in 2014 at Nationwide Children’s Hospital in Columbus, Ohio. This joint endeavor proved useful in streamlining the work and networking for members of each organization.  In 2015, a National Task Force was formed to survey members about the potential for a merger of the two organizations. At that time, it was the recommendation of this Task Force (to the individual Executive Boards) that a merger be put on hold. There was definite interest, but the timing was not favorable.

After a few more successful joint conferences, the Executive Boards began to revisit this possibility. Each organization appointed two Board members to serve on a workgroup to facilitate the potential merger. Both AECMN and APHOES applied for pro bono legal counsel to assist in proper planning for this possibility. The legal teams advised the workgroup to determine the basic framework of a merger and the necessary planning phases of this opportunity. The merger proposal was approved by each Executive Board and put to a vote with membership at the 2018 Joint National Conference hosted by Children’s Hospital Colorado in Aurora, Colorado.

On May 14, 2018, the two organizations officially merged and became a 501(c)(3) not-for-profit professional association in the State of Ohio named The Hospital Educator and Academic Liaison Association (HEAL). The inaugural HEAL conference will be hosted by Cincinnati Children’s in the spring of 2019. 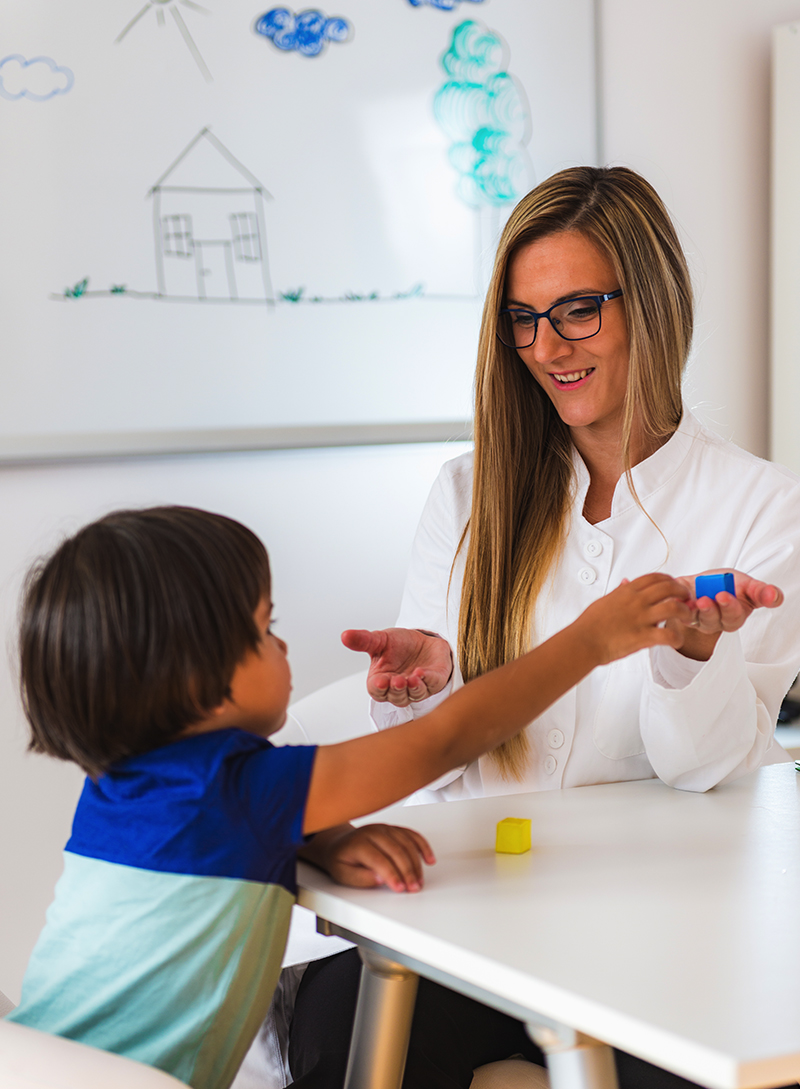 Provide opportunities for development and ongoing collaboration among multidisciplinary professionals to support the advancement of educational outcomes.

Collaborate with multidisciplinary professionals having similar interests and objectives.

Encourage and provide resources for the advocacy of students.

Advance awareness of the educational needs of students with medical and mental health needs.

A world where students with medical and mental health needs are embraced and supported to reach their full potential. 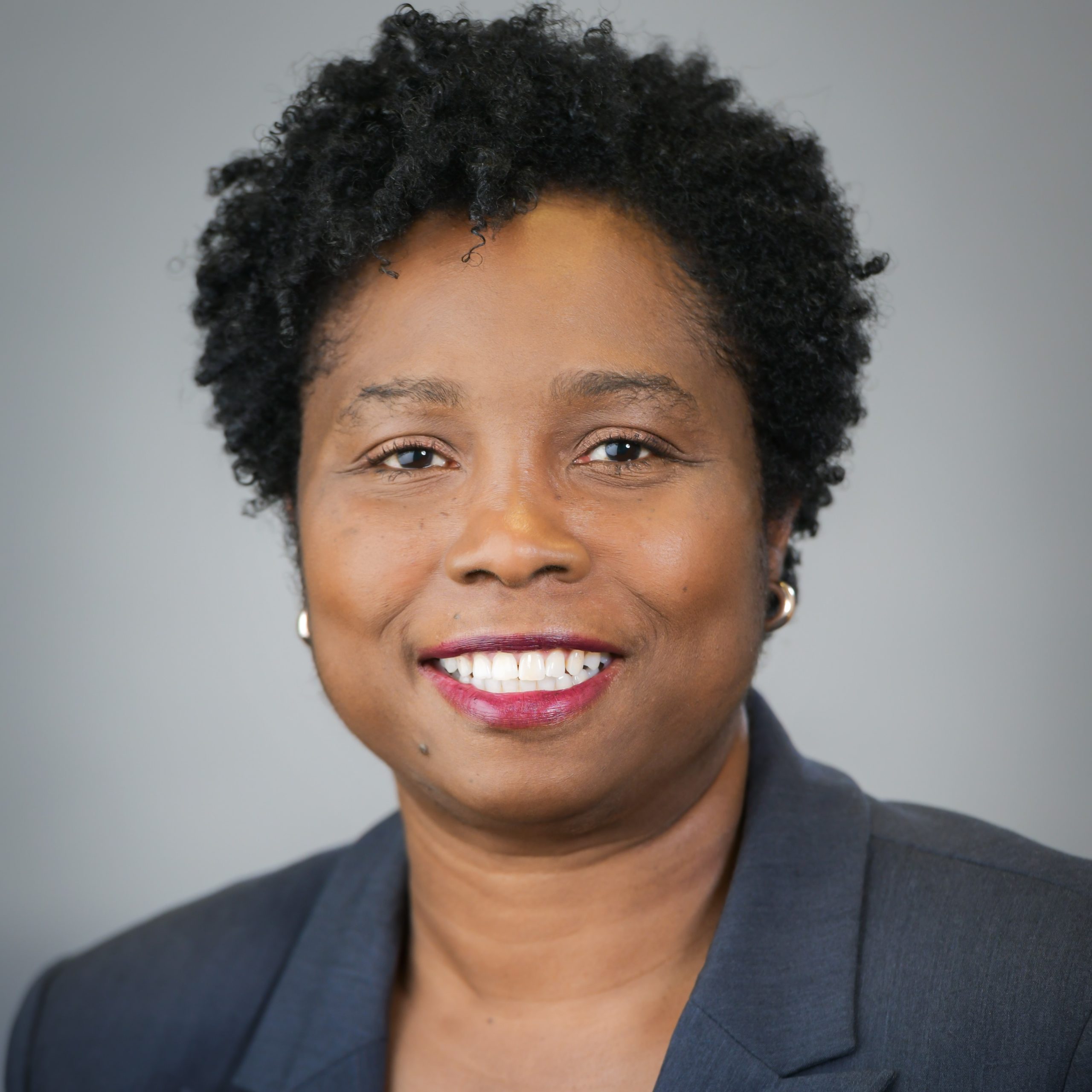 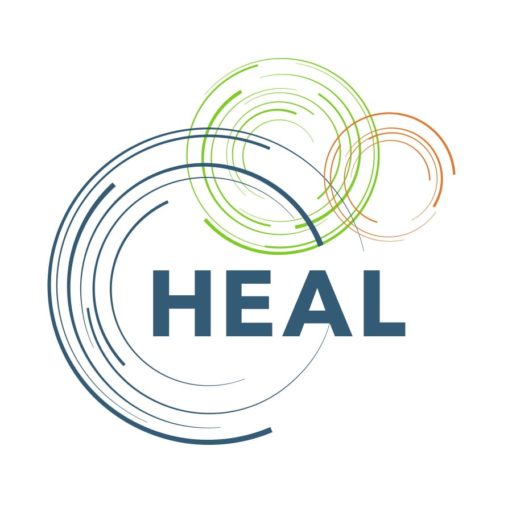 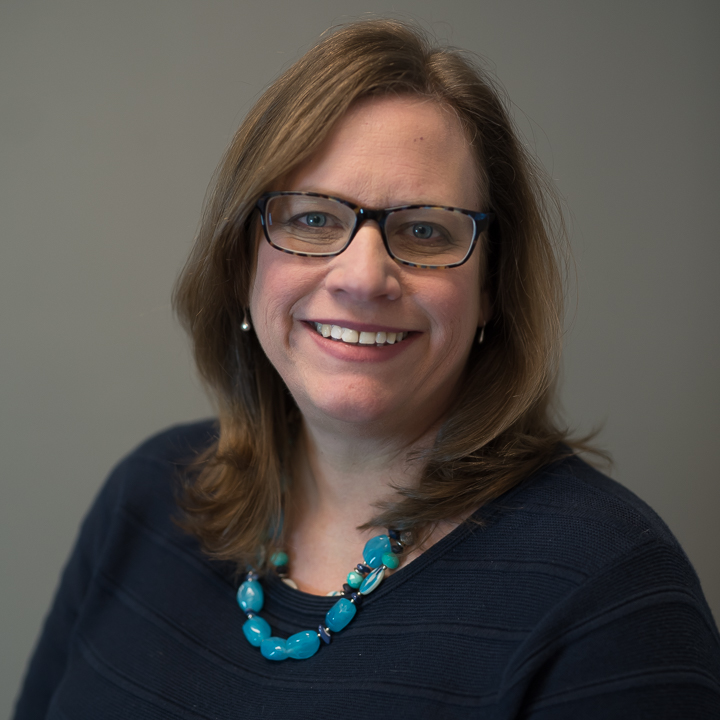 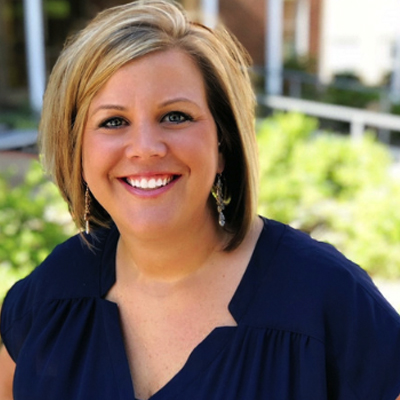 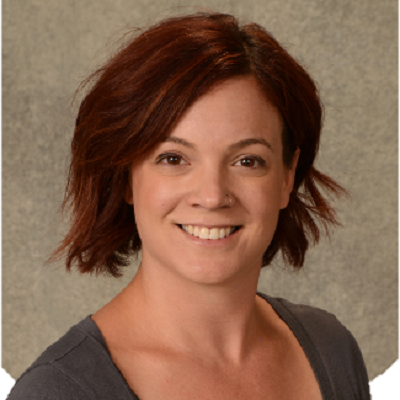 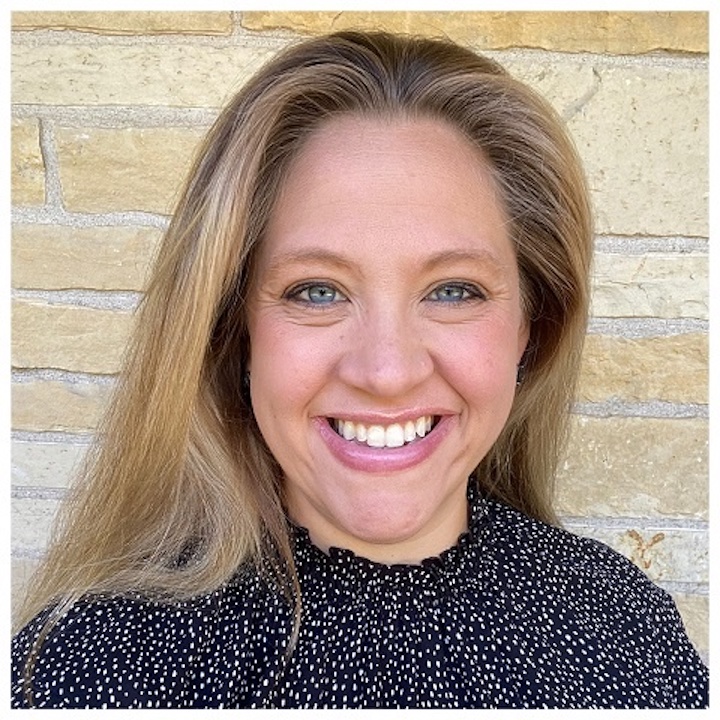 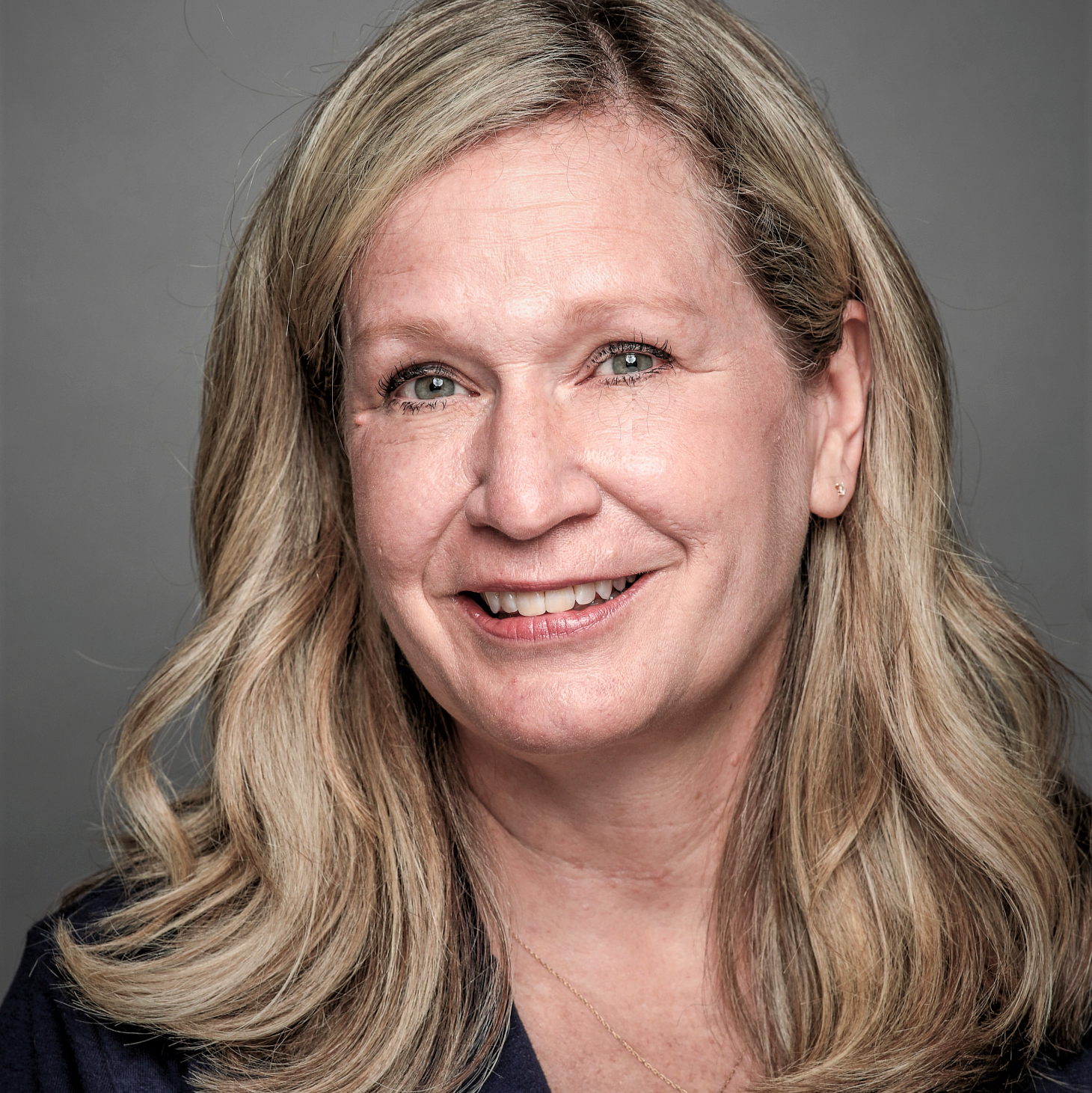 Want to stay up-to-date on what's happening with HEAL? Sign up for our newsletter to receive news, information, and announcements directly to your inbox!